Conceived in 2008 against the backdrop of the global financial crisis, the Chartered Banker Professional Standards Board (CB:PSB) brought Chairmen and CEOs together to rebuild banking on a solid foundation of ethical professionalism.  It was the UK’s first collective intervention.

The CB:PSB agreed and propagated a common Code of Conduct which was subsequently aligned with the Individual Conduct Rules.  Most significantly, the CB:PSB delivered the largest professionalism programme in modern banking – the Foundation Standard was achieved more than 1 million times over the course of the initiative, including by many individuals who work in banks but do not perceive themselves to be bankers.  Working with its Independent Monitoring Panel and Stakeholder Forum, the CB:PSB raised the bar in terms of essential banking knowledge and conduct.

In June 2019, the work of the CB:PSB was formally transitioned into the Institute – firms recognised that collaboration with our Institute drives alignment to a broader and deeper professional agenda.  This move reflected the growing stature of the Institute, which was recognised in December 2018 with an updated Royal Charter underlining our position as the UK’s professional body for bankers.

Following award of the new Royal Charter, we have developed a framework which places the Institute at the centre of banking professionalism.  The successes of the CB:PSB will be built on through Corporate Chartered.  Our new framework recognises firms which invest in the professionalism of their people and brings standards together with professional qualifications, CPD, peer networking and membership to provide seamless professional progression which recognises both individuals and institutions.

This page outlines the considerable output of the CB:PSB from ‘Our Commitment to Professionalism in Banking’ (2011) to the final Independent Monitoring Panel Report published in 2019.

Please see below for all the publications from the Chartered Banker Professional Standards Board. 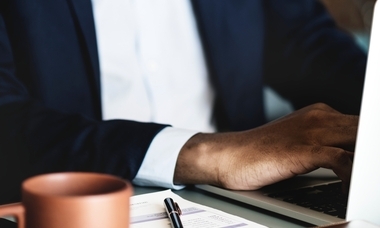 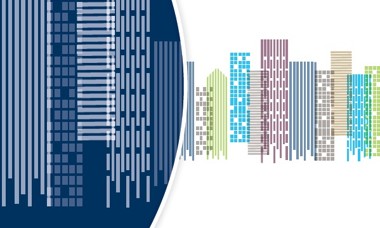 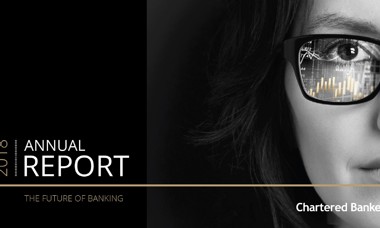 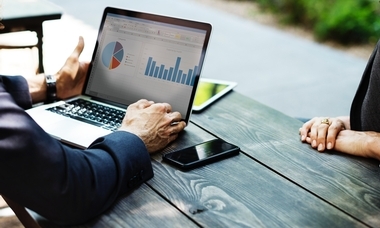 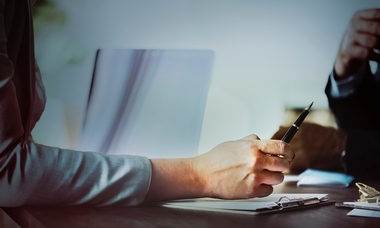 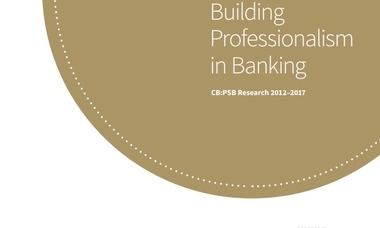 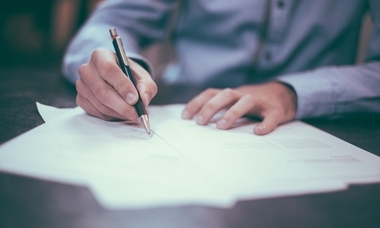 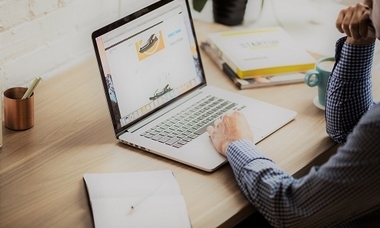 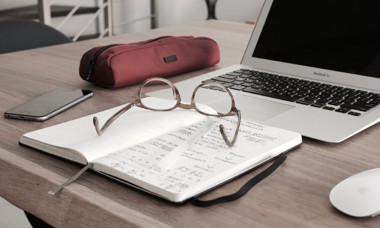 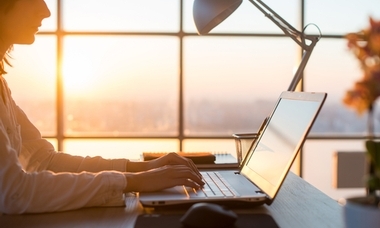 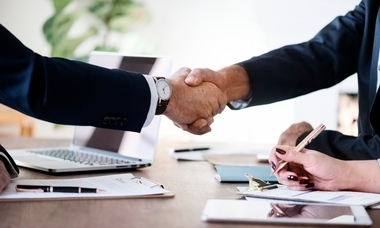 Our Commitment to Professionalism in Banking 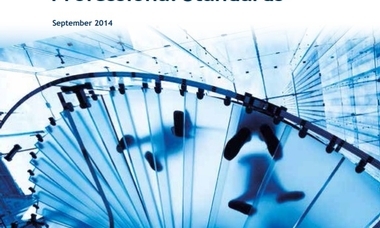 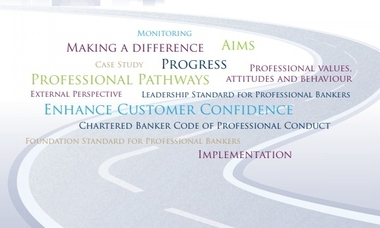 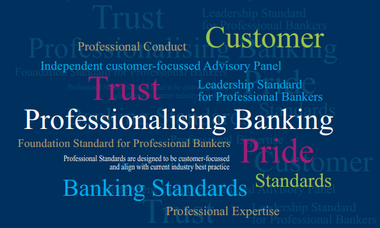 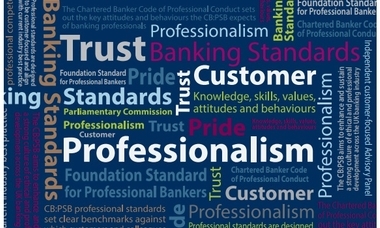 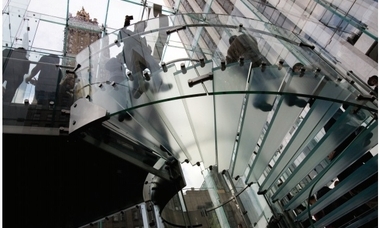